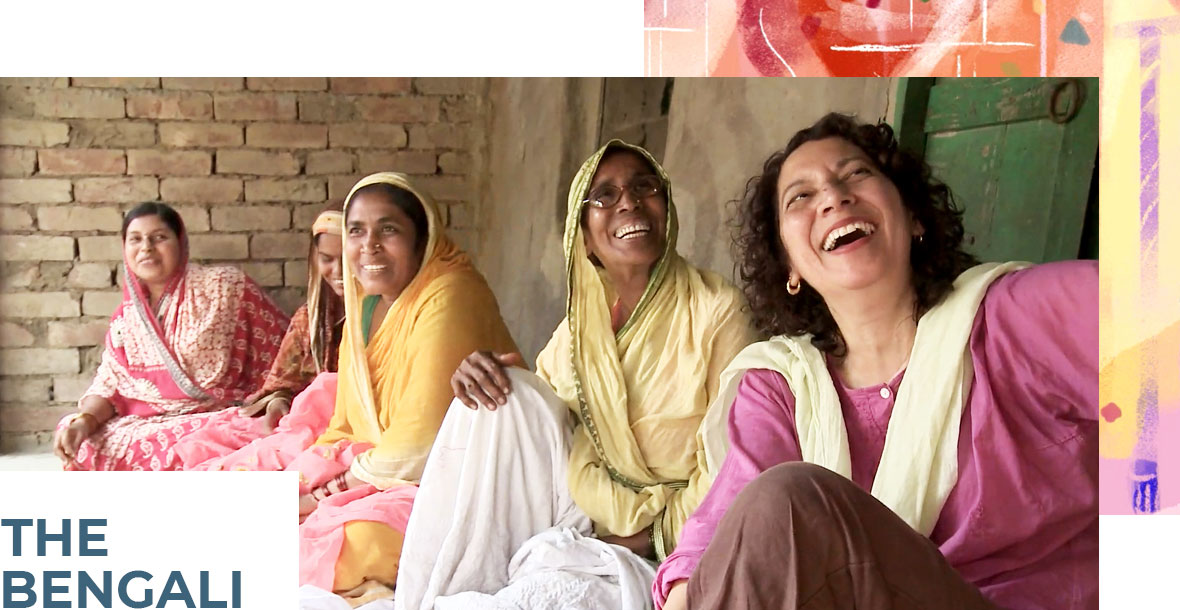 An untold story of ties between South Asians and African-Americans in the U.S.

In the late nineteenth century, the newly arrived men from India married African-American women. The men were Muslim; their wives were Christian. Together they built families in an America that held them all at arm’s length.

The Bengali takes African-American author Fatima Shaik, a granddaughter of this vibrant cultural tangle, from New Orleans, the city of her birth, to India, where her grandfather came from. Hers is a remarkable quest tempered with hope, fear, and deep divides of culture as she searches for family and life-force, a world apart. 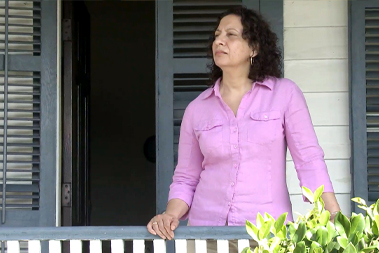 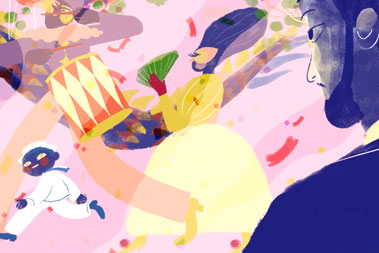 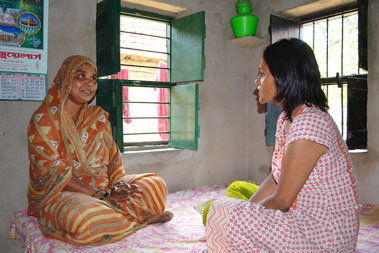